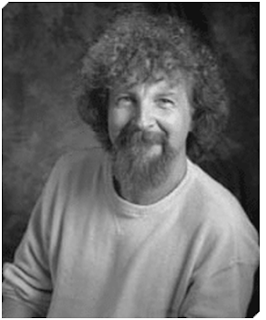 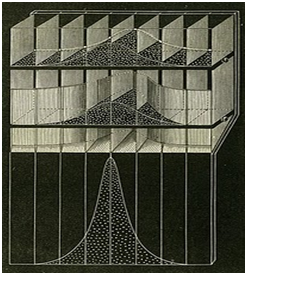 Science is the form of evidence based knowledge most accessible to us and shares a deep relationship with probability theory. Indeed E.T. Jaynes titled his great textbook 'Probability Theory: the logic of science'. The M&M paper suggest we must consider probability theory in an even more general sense, as the logic of classical reality; as the logic by which the universe comes to know itself and that science is but a recent rediscovery of this ancient, timeless process.