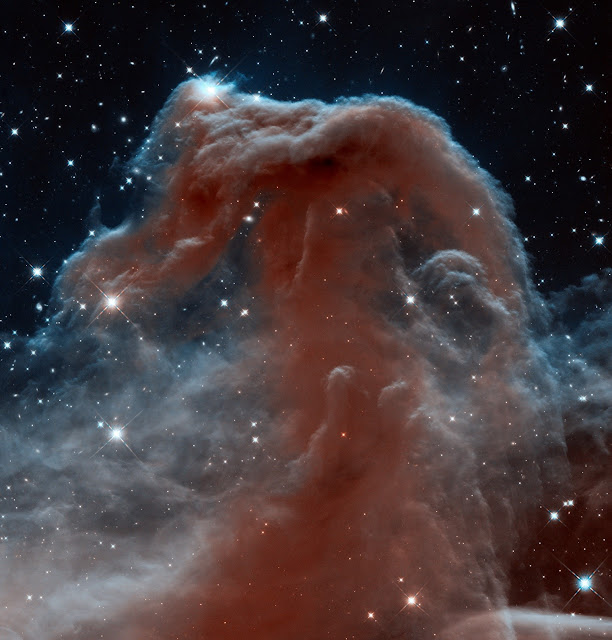 Now I've begun forming an understanding of what this statement attempts to tell us: art, science and spirituality are one; they are merely different approaches to glimpsing the divine nature of our universe and they achieve their purpose most powerfully when acting in unison.