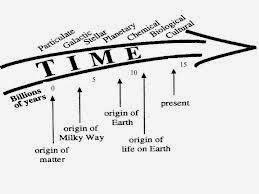 If that is the case we should expect that our scientific ignorance of thermodynamic micro-states would have to be consistent with the ignorance of the quantum system itself. If it were otherwise either thermodynamics or quantum theory or both would be of little value in describing reality.
Posted by John at 14:46